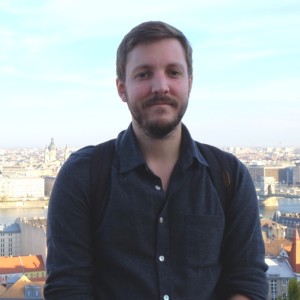 Let’s be clear though: any UI you can build with React you can also build without React. React’s value proposition is that it simplifies your UI code, making it easier to build and maintain: it is declarative, component-based, uses one-way data flow, and has an API that most developers can become productive with in an afternoon. The people at Facebook have had so much success with it on the web that they thought – hey, wouldn’t it be great if we could write native mobile apps like this too? And so React Native was born, and the mobile development landscape will never look the same again.

A screencast from Brent’s talk is now available on the Chariot Solutions site.