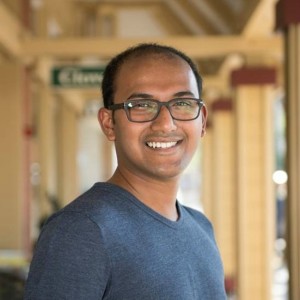 Diptanu is a Senior Engineer at HashiCorp, and works on large-scale distributed systems, cluster schedulers, service discovery and highly available and high throughput systems on the public cloud. He is a core committer to the Nomad cluster scheduler which has a parallel and distributed scheduler and support heterogeneous virtualized workloads.

Prior to HashiCorp, Diptanu worked in the Cloud Platform group at Netflix, where he worked on the core platform infrastructure that powered the Microservices infrastructure of Netflix. He worked on Apache Mesos and wrote a cluster scheduler for running clusters of Docker containers on AWS, and also contributed to various reactive IPC and service discovery infrastructure projects.