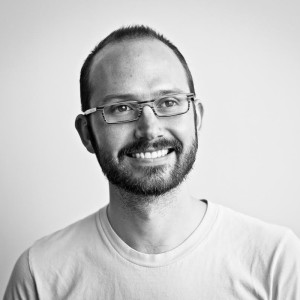 Jonathan Lipps has been making things out of code as long as he can remember. He currently works as Director of Engineering at Sauce Labs, leading a team of open source and front end developers to improve the web and mobile testing ecosystem. Jonathan is the architect and project lead for Appium, the open-source, cross-platform mobile automation framework written in Node.js. He has worked as a programmer in tech startups for over a decade, but is also passionate about academic discussion. Jonathan has master’s degrees in philosophy and linguistics, from Stanford and Oxford respectively. Living in San Francisco, he’s an avid rock climber, yogi, musician, and writer on topics he considers vital, like the relationship of technology to what it means to be human.

Jonathan’s talk is now available on the Chariot Solutions site.