In today’s world of exploding big and fast data, developers who want both streaming analytics and ad hoc, OLAP-like analysis have often had to develop complex architectures such as Lambda—a path for fast streaming analytics using NoSQL stores such as Cassandra and HBase with a separate batch path involving HDFS and Parquet. While this approach works, it involves too many moving parts, too many technologies for ops, and too many engineering hours. Helena Edelson and Evan Chan highlight a much simpler approach to combine streaming and ad hoc/batch analysis using what they call the NoLambda stack (Apache Spark/Scala, Mesos, Akka,…
Read more  » 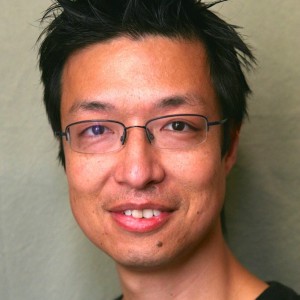